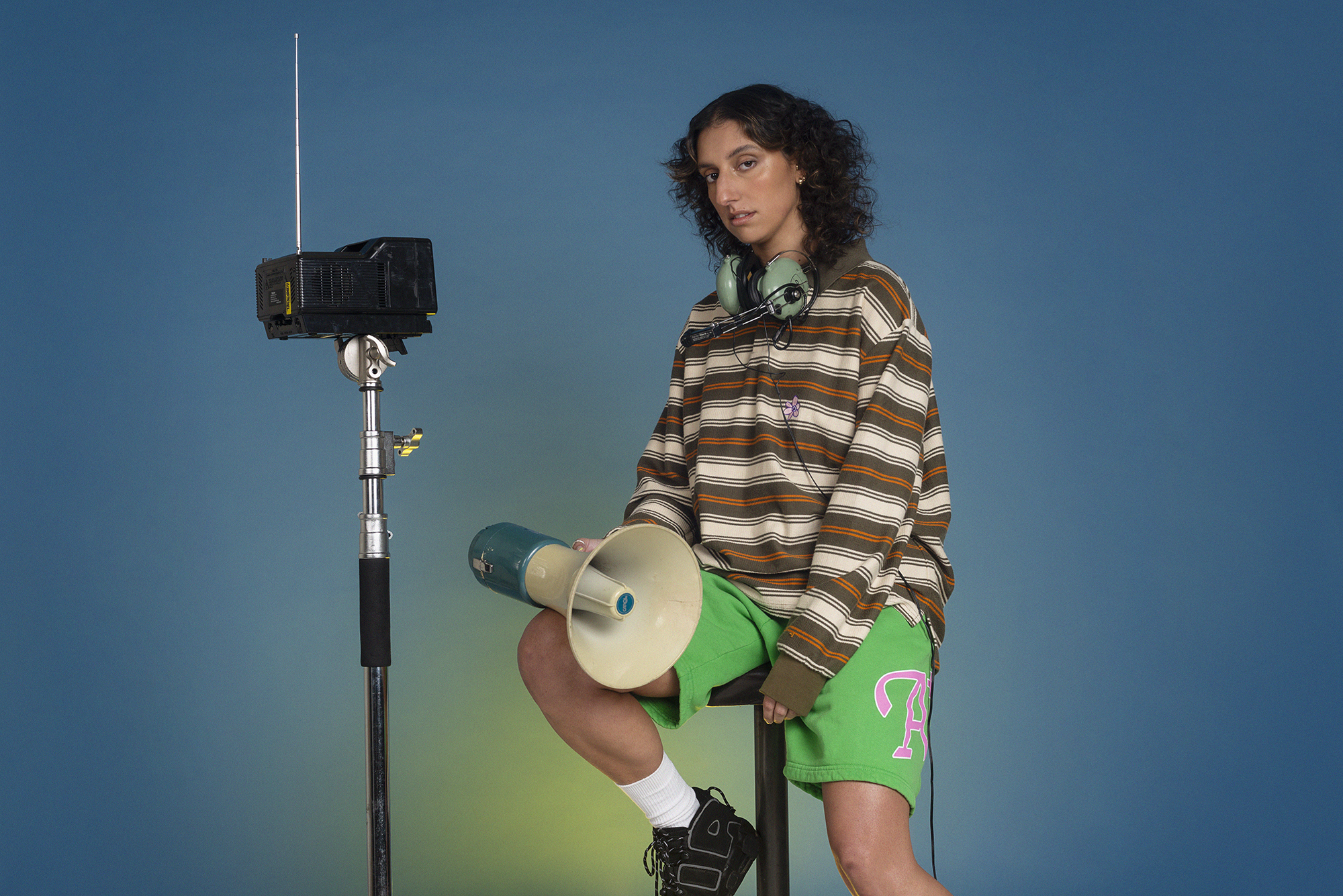 One day when I came home from primary school my mum overheard me mispronouncing my surname to a classmate. She pulled me aside. “Gianna, why are you saying your name like that?” Sheepish, I told her that nobody at school could say Mazzeo properly. She rolled her eyes and asked, “Well can they say pizza?” I nodded, confused. “If they can say pizza, they can say Mazzeo.” She was right. “Tomorrow, I want you to go to school and tell your friends that the double ‘z’ is pronounced like pizza.” My mum was a genius. I accepted the challenge. The next day, I went to school and did just as she advised. Shortly after, everyone started calling me Gianna Pizza.

Gianna is an Italian-Australian writer, director and filmmaker based between Melbourne and Amsterdam. She writes within the genres of drama and black comedy, telling stories about the environment, her culture, sexuality and the female experience. She cut her teeth as a shopgirl at Civic Video Hampton then studied a Bachelor of Communications (Media) majoring in Cinema Studies at RMIT. After a year-long stint as a full time filmmaker at a video content agency, Gianna now works as a freelance filmmaker across narrative film, music video and branded content. She has been published on global video channel NOWNESS; has screened at Berlin Fashion Film Festival; and was selected to participate in AFTRS Talent Camp 2022. Gianna also currently works as a director for Hooves, writing and directing comedy ads.

Gianna works on the stolen land of the Wurundjeri People of the Kulin Nation. She acknowledges the traditional custodians of this land and pays respect to their Elders past, present and emerging. Sovereignty has never been ceded. Always was, always will be Aboriginal land.